CLICK HERE TO VIEW OUR PRICES AND BOOK NOW!

Is Microblading a Tattoo? 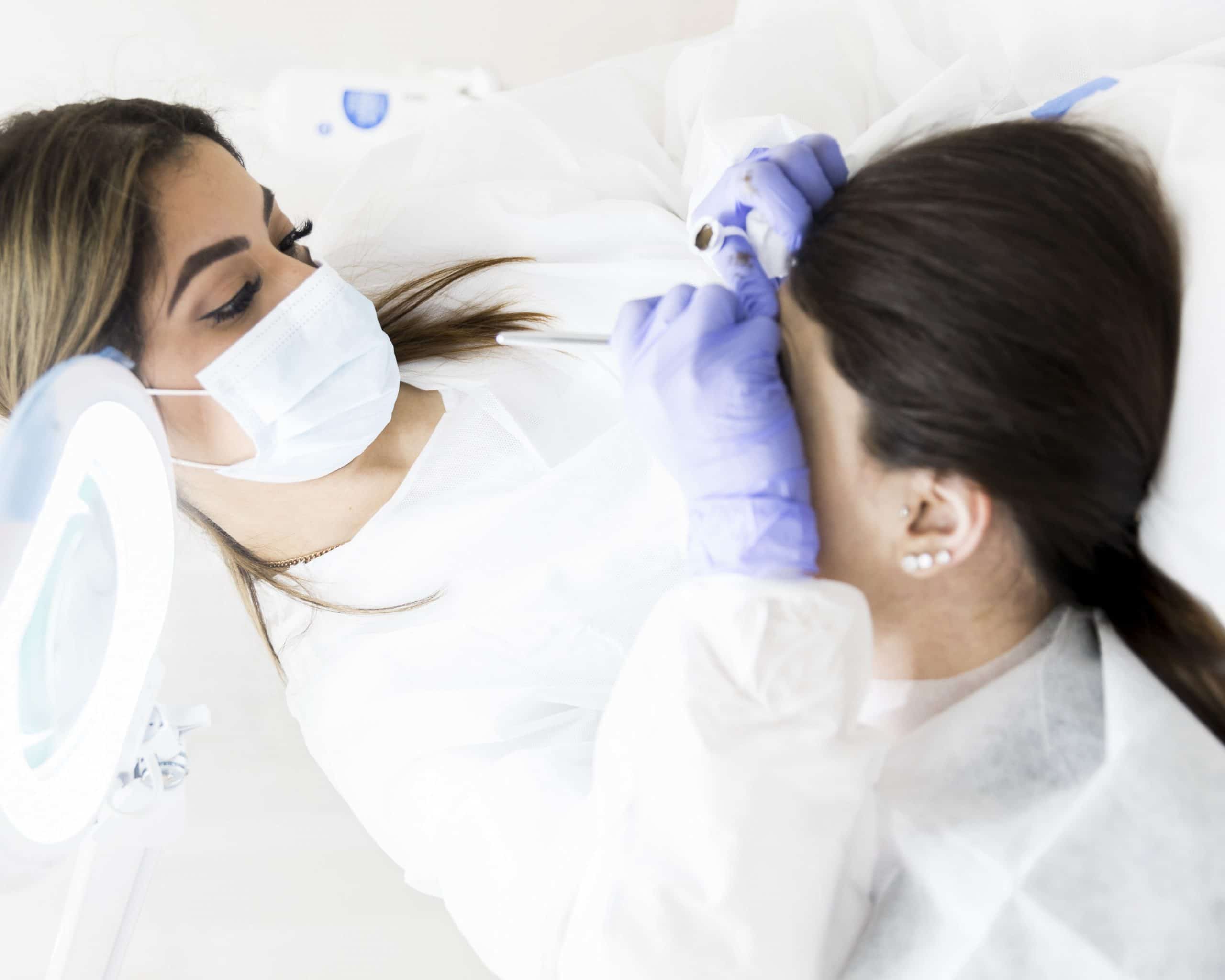 Is Microblading a Tattoo?

Is Microblading an eyebrow Tattoo?

I get this question all the time. The truth is the answer is a little more complex than yes or no.

According to Wikipedia the definition of Microblading is the following: “Microblading is a tattooing technique where a small blade is used to add pigment, as opposed to a needle. It is typically used on eyebrows to attempt to either create, enhance or reshape the appearance of the eyebrows. Microblading only deposits pigment into the epidermis, so it fades more rapidly that traditional tattooing techniques, which deposit pigment into the dermis.”

Microblading is a form of Cosmetic Tattooing.  Unlike regular forms of Tattooing the tools used are different. So is the liquid inserted. Permanent Makeup uses Pigments, not ink. Pigments are made specifically for Permanent Makeup, are thicker in consistency and fade more naturally on the skin. The other difference as mentioned in Wikipedia’s description is the layer of the skin in which pigment is deposited. This is important to note because this is what makes Microblading Semi Permanent. The deeper into the dermis layer you go the longer it will last. This is why we work on the epidermis of the skin. It makes for a more natural, crisp look. It also makes it fade quicker and causes less scarring. I think of that as a good thing. There is more flexibility with changing things up or changing your mind if you have something less permanent.

So yes, Microblading is technically a tattoo, but everything about it is different than the tattoos you envision when you hear the word.
I think a common misconception is that because Microblading is a form of tattoo it will look like the eyebrow tattoos we have all seen on our Aunts or Grandmas from the 90’s. It is nothing like that! It looks so natural sometimes even I can’t tell which ones are the strokes and which ones are the actual hairs. So if you’re nervous about getting your eyebrows Microbladed because you don’t want to look like you have a tattoo take a look at my Gallery of Before and After Pictures. You will be sure to change your mind.